After checking in at Mayon Backpackers Inn and resting a bit, we started our day tour of Legazpi. We left the inn at around 8:30AM and head to the plaza to catch a jeep that would pass by Lignon Hill. From the Legazpi City hall, the fare up to Lignon Hill was P10. It's not easy to miss as there are  huge signs of Lignon Hill along the road or you can just ask the jeepney driver to drop you off there.


Upon reaching the jump off to Lignon Hill, we saw some tricycles nearby and so we thought that we could save up time and just ride all the way to the top of the hill, but the tricycle drivers said that tricycles can't climb the road up to the top because it is too steep so I guess it's up to our knees to do the task of walking along the winding road up to the 160 masl summit of Lignon Hill. :p

The road starts steep and since we are walking at aroung 9:30AM, the sun was not very forgiving. Good thing the thick vegetation at the side of the road give a little bit of shade. As we climbed higher, the winds started to blow cold air which feels very good and we are slowly getting a nice view of Legazpi City from a high view point. After around 20 minutes, we reached the entrance gate going to Lignon Hill. We paid the entrance fee of P20/head. After some picture taking at the gates, we proceeded with the climb and not long after, we saw the signs going to the Japanese Tunnels.

For a brief history about the tunnels, it used to be an arms cache used by Japanese forces during WWII. The tunnel is fully lit with fluorescent lights and no matter where you turn at the tunnel intersections, the path would always just meet each other. There are parts where you have to duck to pass through but you mostly won't have problems exploring as it isn't as narrow and it is well lit. We didn't get to explore much of the tunnels though, as a part of it was under construction when we arrived in there. 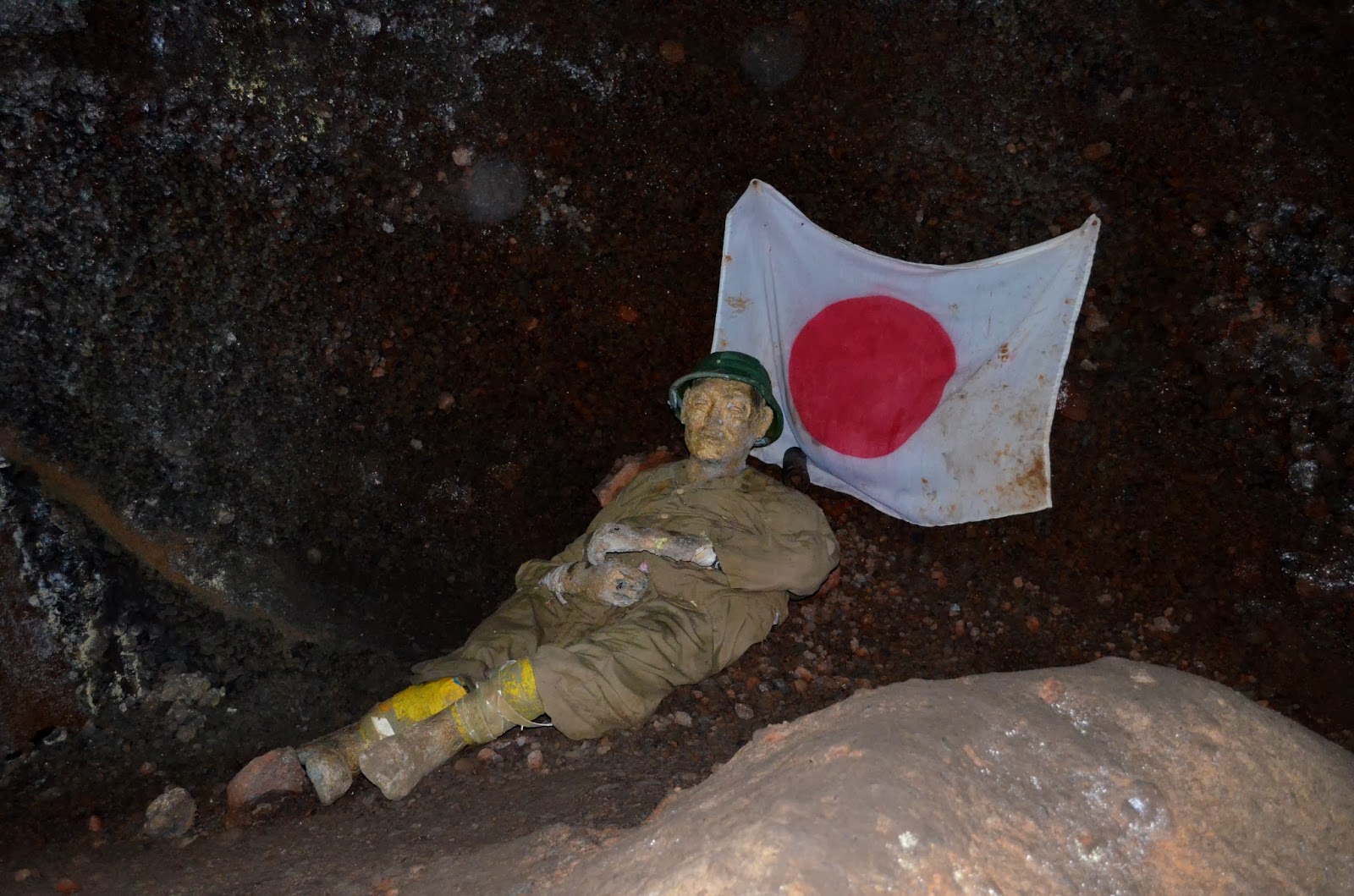 After exiting the tunnels, we are back on the road going up the hill. Still thirsty for adventure, we looked for the Kapit Tuko trail which is a shortcut up the hill as it cuts through the woodlands instead of following the concrete road.


The trail is a bit steep and there are parts where you have to use your hands. What's good about it is the thick vegetation which provides a really nice shade. The trail is well established and there is no way you would get lost. After some 10 to 15 minutes cutting into the trail, you will be reaching the viewdeck at the top of Lignon Hill. 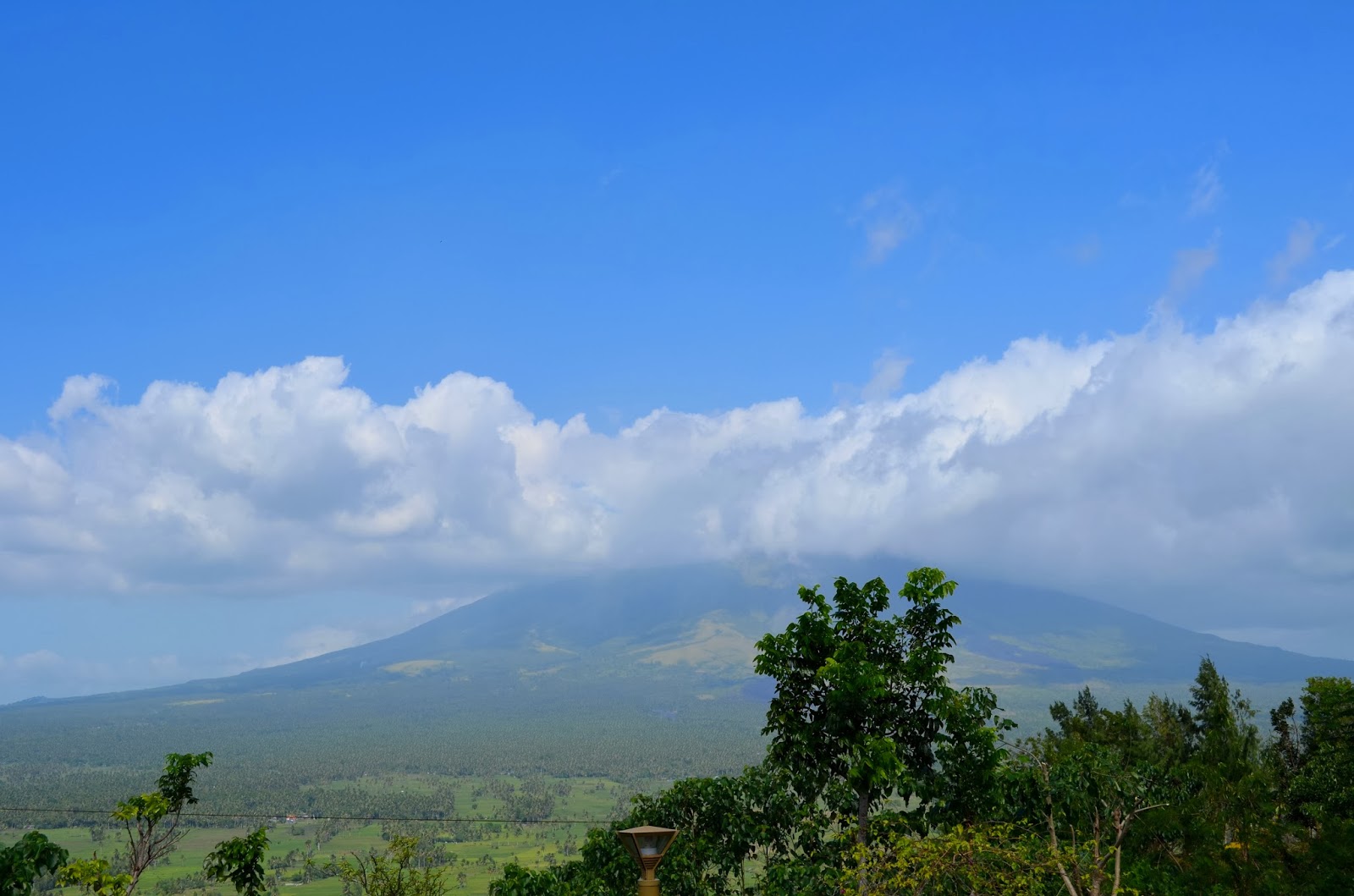 This is the best spot where you can see the majestic Mt. Mayon but too bad, it was hiding on the clouds when we were there. We waited but the cloud doesn't seem to go away anytime soon. As the locals said, the best time to view Mt. Mayon is early in the morning, around 5AM, and late in the afternoon, around 5PM. 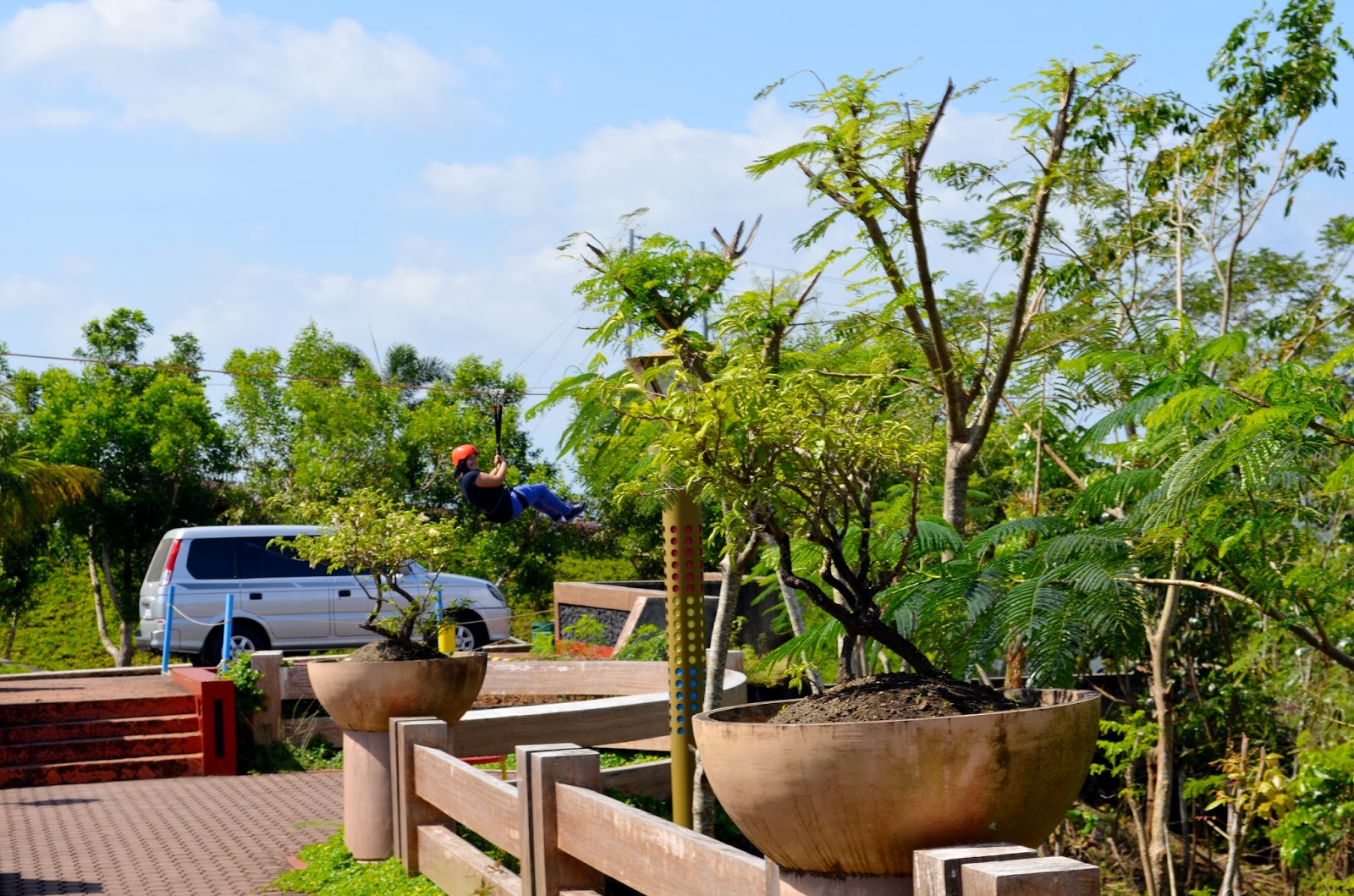 Some of the activities you can do at the hill is the two part zipline which costs P250. I didn't try because it was just too hot at that time >.<
There are food stalls and souvenir shops on the top of the hill, you should also be aware that there are lots pesky sales people who would try to coerce you into riding an ATV heading to the Mayon lava flow for P1800.

Since we still have a long day ahead of us, we decide to continue with our tour of Albay. While looking for habal-habal motorcycles that would take us down fast for P20/head, we luckily caught a taxi dropping off passengers on the top of the hill. We agreed to pay P100 for the four of us and we told the driver to drop us off at the Albay Park and Wildlife which is just beside the road going into Lignon Hill. Follow our tour by clicking here! :)

Where to stay in Legazpi City: Mayon Backpackers Hostel

Bicol Trip 3D/2N: Itinerary and Expenses
Posted by Unknown at 7:37 AM H E L L O ♥ K I M M Y by Kimberly Po
A 22 year old explorer from the Philippines. I love to take pictures of everything and anything under the sun. Adventures, travel, fashion, foods.